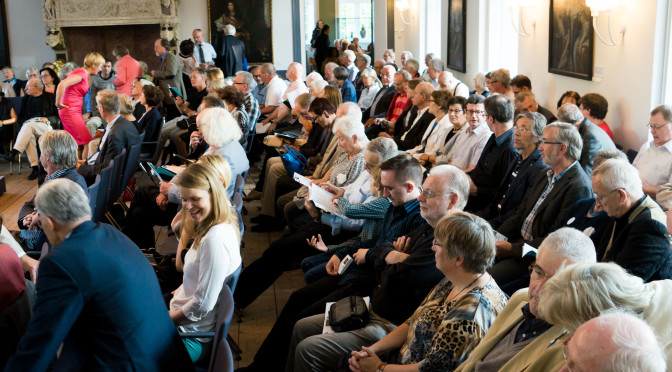 Iberian piano music takes a special position within the European music family: after its flowering in the seventeenth and eighteenth centuries which produced Scarlatti’s and Padre Soler’s keyboard sonatas it seems, by and large, to have fallen silent during the Classical and Romantic eras until it re-emerged towards the late nineteenth century under the spell of developing national musical styles. The roster of pianists who – apart from the composers themselves – have performed or continue to perform Spanish piano works is illustrious, including piano legends such as Artur Rubinstein, Alicia de Larrocha and Nikita Magaloff as well as, in the younger generation, Marc-André Hamelin, Jean-François Heisser, Garrick Ohlsson and Arcadi Volodos.

Isaac Albéniz (1860-1909), the son of a Catalan mother and a Basque father, gave his first piano recital before the age of eight and toured throughout Spain, Puerto Rico and Cuba as early as 1871. Thereafter he studied in Brussels (including with Franz Rummel) and also made his debut as a composer of zarzuelas, the Spanish counterpart of the operetta, which were his true love. Albéniz’ piano cycle Iberia was written during the last four years of his life – a period which was already overshadowed by an incurable kidney disease. Iberia is a rush of colours and rhythms, its programme stretching from landscapes to religious feast days. Musically, Albéniz creates a unique fusion of a sublimated folk style with advanced Lisztian devices.

Alongside Albéniz’ Iberia, the 1912 cycle of Goyescas by Enrique Granados (1867-1916) represents the axis of modern Spanish piano music. Granados subsequently reworked the piano cycle into an opera which was successfully premiered in New York in 1916. During their return journey, Granados and his wife drowned when their ship was torpedoed by a German submarine. As a result, the European music world lost one of its most original members who not only left behind twelve operas, but also a considerable number of piano works featuring a fascinating spectrum of subjects, motifs and genres. The fact that they are hardly ever performed may be due to the high demands made on the pianist’s technique, rhythmic precision and sense of colour. But those who let themselves into this music – be they performers or listeners – are amply rewarded!

Manuel de Falla (1876-1946) became world-famous as the creator of the ballets El Amor en brujo and El sombrero de tres picos, as well as Noches en los jardines de España for piano and orchestra. His magnificent concerto for harpsichord and chamber ensemble, written for and premiered by Wanda Landowska, and his ten works for solo piano, however, live in the shadow; even the prominent dedicatees of the Cuatro piezas españolas (Albéniz) and Fantasia Bética (Rubinstein) could not change their fate. It was the 1921 transcription of the “Ritual fire dance” from El Amor en brujo which would become his most famous piano work – given the subject and its musical realisation, this is hardly surprising.

Granados recommended that Federico Mompou i Dancausse (1893-1987), born in Barcelona into a Franco-Catalan family, study at the Paris Conservatoire: he duly entered the establishment in 1911, additionally taking lessons with Isidor Philippe. Mompou had to travel home during the war, returning to Paris in 1921 where he made a name for himself as an ambassador for Catalan music. As a composer, he followed both Satie’s advice to achieve maximal effect with minimal means, and Poulenc’s quest for a higher, non-ironic spirituality. In combination with a simplified pianistic style and an affinity to Catalan folksong, Mompou developed a distinctive language, both gentle and powerful, whose magic increasingly charms pianists and listeners.

Pictures:
Portraits of the four composers