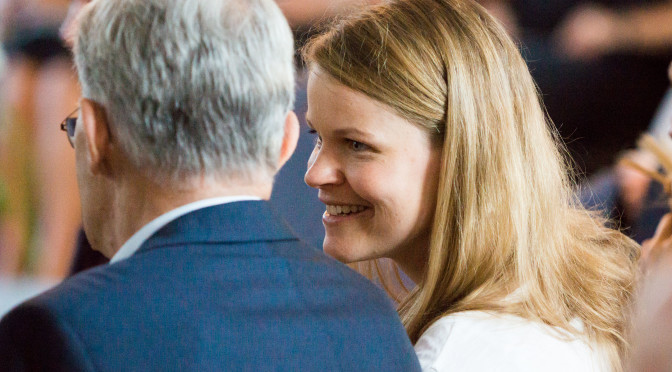 “The winner takes it all, the loser standing small” – this line from the pop group ABBA succinctly characterises the correlation between recognition and performance frequency of the works of Debussy and Ravel versus those of other French composers. The fact that Debussy’s unique appearance at the beginning of the twentieth century caused entire work catalogues of composers who felt drawn to different aesthetics to be confined to the bottom drawer is, on the one hand, regrettable, but, on the other hand, gives rise, from a present-day perspective, to a differentiated re-evaluation.

Debussy’s position on the cusp of a new style of music was defined by José Ortega y Gasset as early as 1925: “Since Debussy, it has been possible to listen to music in sanguine serenity, without inebriation or tears (…) He cleansed music from the human (Walter Gieseking once spoke of ‘transpersonal sentiments’) which is why the new musical era dates from him onwards.” Several of Debussy’s contemporaries, shaped by masters such as César Franck and Fauré, although not able to escape the “impressionist style”, still retained independent expressive characteristics.

Emmanuel Chabrier (1841-1894) could be labelled as the first true “impressionist”. A friend of painters such as Manet, Renoir and Monet, and a collector of their works, he translated their ideal of “plein air” painting into piano pieces such as “Sous-Bois” or “Paysage” (from his “Dix pièces pittoresques”). His entirely original, unacademic style is characterised by highly sensitive and refined harmonic transitions, paired with expressive warmth and rhythmic élan, as epitomised in his principal work for piano, “Bourée fantasque”.

Francis Poulenc (1890-1963) had a strong affinity to Chabrier whom he “loved as one loves an indulgent, always cheerful father” and whose oeuvre he called an infinite treasure trove. Like Jean Sibelius, he was quite critical of his own piano works – an attitude which ought to be revised on a case by case basis. Nowadays, it does not seem entirely comprehensible why he valued such a work as (for instance) “Aubade”, whilst he discarded “Les Soirées de Nazelles”. However, he retained both volumes of his “Improvisations”, the A flat major “Intermezzo” as well as some of his “Nocturnes”, not forgetting the inspired, masterful piano writing in works such as “Histoire de Babar”, “Le Bal masqué” and the song cycle “Tel jour, telle nuit”.

Florent Schmitt (1870-1958), a student of Massenet and Fauré, is difficult to classify. He left an extensive musical legacy, his piano oeuvre encompassing more than a hundred compositions (this does not include his intriguing works for four hands). His early piano works (for instance his “Trois Préludes”, Op. 3, and “Soirs”, Op. 5) breathe the spirit of Fauré or Reynaldo Hahn, whilst other cycles (“Musiques intimes”, Op. 16 and Op. 29) contain several precious gems. A principal work still underappreciated today is the first piece of the set of “Ombres”, Op. 64, which is entitled “J’entends dans le lointain…” (1917).

Pierre de Bréville (1861-1949), a student of Franck and d’Indy, is today almost forgotten. As a composer, he focussed on songs and chamber music. His piano works include his “Portraits de Maîtres”, a series of pastiches where he imitated the styles of Fauré, d’Indy, Chausson and Franck, as well as a remarkable, single movement “Sonate” (1923) in which he skilfully incorporates Franck’s “bien chanté” ideal into a more austere and objective twentieth century idiom – a milestone between the sonatas of Dukas (1900), Aubin (1930) and Dutilleux (1948).