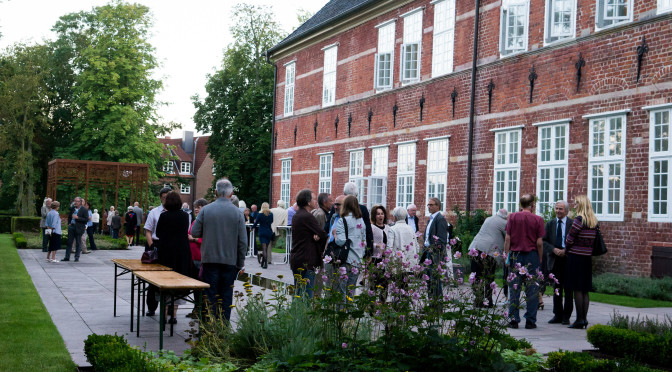 Until 1918, Vienna was the musical centre of Central European music culture, and between 1780 and 1830 it was also – thanks to the activities of the Viennese Classical composers – the capital of European piano music, before passing this title on to Paris. But Vienna was also the arena for embittered aesthetic disputes between traditionalists and secessionists. Arnold Schoenberg, the leader of the Viennese School, wanted his revolutionary twelve-tone system – which he demonstrated for the first time in a piano work, his Suite Op. 25 – to secure the supremacy of German music for the next century, whilst other composers held on to the “old” tonality as the natural means of expression.

Joseph Marx (1882-1964) was multitalented: when in 1909 in his home town of Graz he was awarded his doctorate for a musicological thesis on the subject of tonality, he had already made a name for himself as a brilliant pianist and written a great number of songs. He went on to teach composition and music theory for many years at the Vienna Music Academy where his students included Friedrich Gulda, Jenő Takács and Erik Werba. His piano music features a curious combination of a tendency towards art nouveau-like ornaments and a tonality reminiscent of Reger. However, the warmth and elegance of Marx’s idiom always remain distinctive – and this may be one of the reasons why Jorge Bolet was so fond of Marx’s Piano Concerto of 1920.

Egon Kornauth (1891-1959), born in the Moravian city of Olomouc, studied with not just one but three of the Viennese heavyweights: Robert Fuchs, Franz Schreker (whom he criticised for being too modernist) and Franz Schmidt. Initially a répétiteur at the Vienna Court Opera, Kornauth toured right across the globe during the 1920s as pianist of the Vienna Piano Trio. After the annexation of Austria in 1938 he positioned himself with the Nazi regime by joining the Reichsmusikkammer. Kornauth’s piano music, thanks to its diversity and ease of invention, can be rated as the epitome of a “lingua franca” (Jonathan Powell) of Austrian modernism: immediately comprehensible and yet of great refinement.

When the ten-year-old wunderkind Erich Wolfgang Korngold (1897-1957) was taught by Schoenberg’s brother-in-law Zemlinsky, he became a close witness to his teacher’s “assertiveness against the new and seductively radical theories” of Schoenberg. At the age of thirteen, he dedicated his Second Piano Sonata in E major, Op. 2, to his teacher: it was premiered in Berlin in 1911 by no less than Artur Schnabel. Korngold’s floating tonality reveals his own engagement with the new directions in modern music and the decision to maintain the “tonal feeling” (as he put it, alluding to Zemlinsky’s conflict). From 1934, Korngold continued his career as a film composer in Hollywood. His return to Vienna after the war was a major disappointment as he realised that his tonal idiom was no longer valued.

Born in Brno, the anthroposophist Felix Petyrek (1892-1951) was one of Schreker’s most talented students, as well as an outstanding concert pianist. After teaching at the Athens Conservatoire, he succeeded Wilhelm Kempff at the Stuttgart Music College before accepting a teaching post at the Leipzig Conservatoire. As he had joined the NSDAP for tactical reasons, he had to give up the Leipzig post after 1945. After returning to Vienna, he died, overworked and resigned, at the age of fifty-nine, without having been able to continue his success as a composer during the 1920s. Petyrek left behind a stylistically diverse piano oeuvre featuring an expressionist tendency towards the grotesque and a fondness for Southeast European folklore. Max Reger’s star pupil Erwin Schulhoff praised Petyrek’s montage-like Wurstelprater as an ingenious caricature of waltz bliss destroyed by a mechanised world.