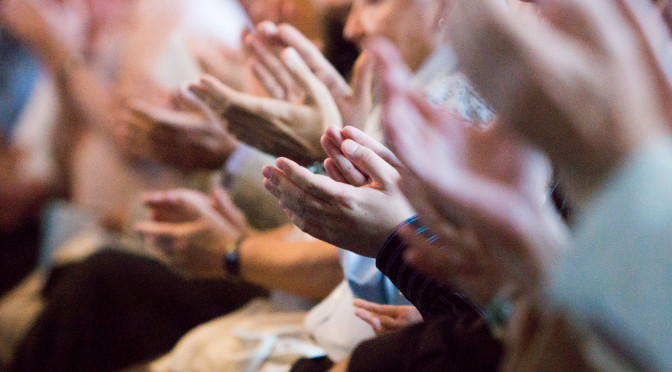 “He wanted to be a prophet, messiah, poet, philosopher, cleansing humanity of the woes of its time in his time forever; he saw himself as the mediator of the Revelation.” (Knut Franke)

Alexander Scriabin is perhaps the “most well-known unknown” amongst the great composer-pianists of the late nineteenth and early twentieth centuries. The myth which has evolved around his person and his oeuvre is enormous: Scriabin is considered to traverse between music, philosophy and religion; a metaphysician among composers whose musical and intellectual visions looked far into the future. This includes, most notably, his speculative attempt of placing colour and sound into a synaesthetic relationship with each other. In works such as Prométhée, Scriabin created at once ecstatic and highly abstract soundscapes whose spiritual basis refers to the esoteric sphere of theosophy.

There is an impressive international performance tradition of Scriabin’s sonata oeuvre, stretching from Scriabin’s son-in-law, Vladimir Sofronitzky, alongside Samuil Feinberg, Vladimir Horowitz and Sviatoslav Richter, via John Ogdon, Michael Ponti (who recorded his complete works), Vladimir Ashkenazy and Igor Zhukov through to Bernd Glemser, Grigory Sokolov, Vladimir Stoupel and Marc-André Hamelin. Scriabin’s forays into other genres, such as his cycles of etudes, mazurkas, nocturnes and preludes as well as his free character pieces, are only rarely heard. But it is only through these works that the position of the sonatas becomes clear, and with it Scriabin’s achievement of transferring the great lines of the nineteenth century into the modern era. He increasingly combined Chopin’s tunefully polyphonic piano style, on which he based his Op. 11 Préludes, with Liszt’s pioneering pianistic liberation of past conventions concerning the treatment of the keyboard, the responsibility of the hands and the use of the pedal. As a result, Scriabin developed a style imbued with the highest pianistic elegance, rigorous transgression of manual boundaries, high definition and dramatic gesture, intimacy and ecstasy. It is fascinating to observe how he increasingly internalises his sources of inspiration – which also included the fantastical piano works of Robert Schumann, who was in many ways like-minded – until they are transformed into an entirely individual expression which, in the end, touches and transgresses the boundaries of tonality.

Ignaz Friedman’s late dictum that Chopin had opened and closed the piano, and that Debussy and Scriabin had only followed him in their treatment of the instrument, should not be taken too literally. In the same way that Bartók said of Debussy that he had restored the sense of sound to musicians, one could say of Scriabin that he had developed the piano’s unique expressive possibilities anew. He certainly opened up the piano again, and further than ever before, employing musical and pianistic means, proving an immense challenge to performers and listeners both intellectually and emotionally. The entirety of his piano oeuvre reveals Scriabin’s aesthetic and ideological balancing act between the “no more” of the Classical-Romantic tradition and the “not yet” of a mysterious, open soundworld of the future. To fulfil the Janus-faced legacy of Scriabin’s piano music is therefore one of the greatest challenges that pianists can set for themselves.