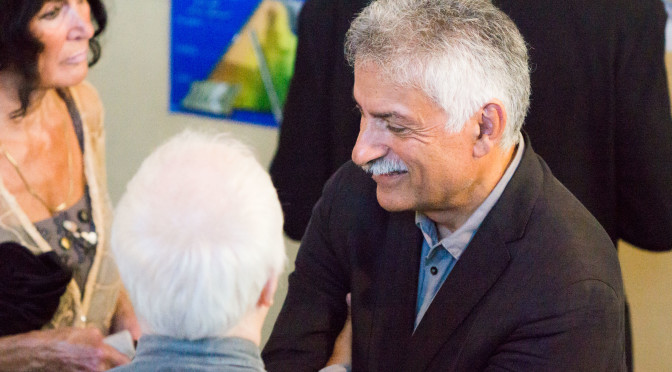 “Never forget what you heard tonight; never lose the memory of that sound. There is nothing like it in the world. It is tragic that the world has never heard Popsy as only he can play.”

Thus commented the great pianist Josef Hofmann to his American student Abram Chasins following a private concert in the home of Leopold (“Popsy”) Godowsky. This emphatic prompt to remember the sound forever does not seem exaggerated. For Leopold Godowsky was an exceptional phenomenon in the history of piano music. Born near Vilnius in 1870, he began composing and learning the piano and the violin at the age of five. After a short and not particularly fruitful study period in Berlin with Ernst Rudorff, Godowsky made his American debut as early as 1884. During the following years, Godowsky commuted between France (where Camille Saint-Saëns became his mentor) and the USA, earning a reputation as an extraordinary pianist and musician whose transcriptions and arrangements – particularly of the Chopin studies – opened up a new dimension of playing the piano.

Godowsky achieved his European breakthrough at a concert which was to become legendary, given at the Berlin Beethoven-Saal on 6 December 1900. The 30-year-old who now settled in Berlin – the new capital of piano music – became an authority. In 1909 he succeeded Ferruccio Busoni at the Vienna Academy of Music, taking over his masterclasses; numerous piano roll recordings document his playing. After the outbreak of the war, Godowsky fled to the USA, leaving behind his precious private library. Composing, performing and teaching continually complemented each other, and Godowsky’s fame reached such an elevated level that he could demand the highest fees, and he insured his hands for one million US Dollars; amongst his circle of friends were Jascha Heifetz and Charlie Chaplin. In the 1920s, Godowsky went on extended tours to East Asia which inspired his Java Suite whose movements he called “Phonoramas” (by analogy to panoramas). In 1928 he embarked on an extensive recording series in London, encompassing works by Beethoven, Schumann, Chopin and Grieg. In 1930, Godowsky’s career came to a sudden end when he suffered a stroke, leaving him paralysed; the final years of his life were also overshadowed by family tragedies and financial worries. Leopold Godowsky died in New York in November 1938.

Godowsky was one of the great exponents of the “Golden Years of Pianism”. This may explain why he faded into obscurity after the Second World War: his musical language was deeply rooted in the tonal sphere of Late Romanticism, whilst he was unsympathetic towards musical modernism. Another reason was the pianistic perfection of his playing which is reflected in his works. Artur Rubinstein once remarked that even after 500 years of practice he would not achieve the seemingly magical independence of Godowsky’s fingers and hands. This was essential for the dense polyphonic textures of his piano writing which is raised to even higher levels in his transcriptions. It is mostly thanks to Godowsky’s son-in-law, David Saperton – who taught at the renowned Curtis Institute of Music in Philadelphia – that the particular qualifications required to master Godowsky’s music were passed on to the next generation – including no less a pianist than Jorge Bolet. He and a number of pianists of our time have demonstrated that this music is not about an ostentatious display of high-level virtuoso performance, but about creating richly coloured, differentiated and atmospheric soundscapes.