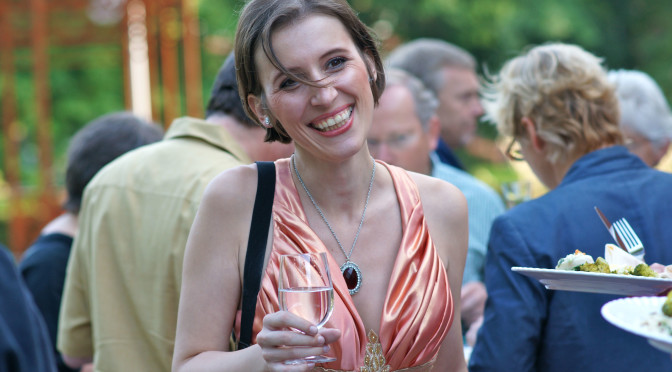 Only once jazz triumphed did Europe finally grasp the complexity of the music culture – previously dismissed as “entertainment” – on the other side of the Atlantic. In it, the piano played a towering role from the nineteenth century onwards, which was reflected both in huge print runs of piano music and also in the production runs of piano makers such as Chickering and Steinway – the latter had been founded in New York in 1853 as a subsidiary of the Brunswick piano maker Steinweg. Only ten years previously, the famous head of the piano faculty at the Paris Conservatoire, Pierre-Joseph Zimmerman, had declined even to hear the 14-year-old piano prodigy Louis Moreau Gottschalk (1829-1869) from New Orleans: his reasoning being that America was no more than a country of steam engines (“L’Amérique n’était qu’un pays de machines à vapeur”). Nonetheless, Gottschalk would become the first musical ambassador of his country, celebrating triumphs with piano works combining the grand gesture of European virtuosity with the vitality of American (often Creole) folk music.

It was only Charles Ives (1874-1954) who finally managed, with works such as his legendary Piano Sonata No 2, Concord, Mass., 1840-1860 (published in 1921), to develop an independent American musical language by overlaying popular, classical and experimental styles and devices. George Gershwin (1898-1937) was, after a fashion, to follow him in this: his Rhapsody in Blue, which was to garner world fame, was billed as “An Experiment in Modern Music” at its premiere in 1924. And even the social conservative Samuel Barber (1910-1981) combined, in his monumental piano sonata of 1949/50, premiered by Vladimir Horowitz, in a paradoxical and virtuoso manner a late romantic stylistic orientation with jazz colourings.

US-born composers – such as the two Californians Henry Cowell (1897-1965) and John Cage (1912-1992), George Antheil (1900-1959), born in New Jersey, or the Arkansas composer Conlon Nancarrow (1912-1997) – were instrumental in advancing the development of experimental or avant-garde techniques by employing clusters, preparations or player pianos. However, immigrant composers also continually provided new and surprising impulses in the USA: Ukrainian-born Leo Ornstein (1893-2002) was one of the early pioneers of Ultra-Modernism with his bruitist piano sonatas, whilst the Australian Percy Grainger (1882-1961), following his naturalisation in 1918, turned to the enormous (as well as attractive) field of American folklore. After the Second World War, the diversity of styles became considerably larger still. Robert Helps (1928-2001), unfortunately hardly known in Europe, evoked the European tradition in a postmodern blend of reverence and alienation. The enfant terrible of the American avant-garde Frederic Rzewski (b. 1938), on the other hand, roughened up the famous gospel Down by the riverside in a quasi improvisatory approach looking towards Ives, thereby giving it political significance in the manner of Eisler. The worldwide success with which Rzewski’s monumental 36 variations on The People United Will Never Be Defeated! (1975) were received, even in the traditional concert hall, proves that popularisation and experiment do not form a contradiction in American piano music but instead represent the core of its identity.